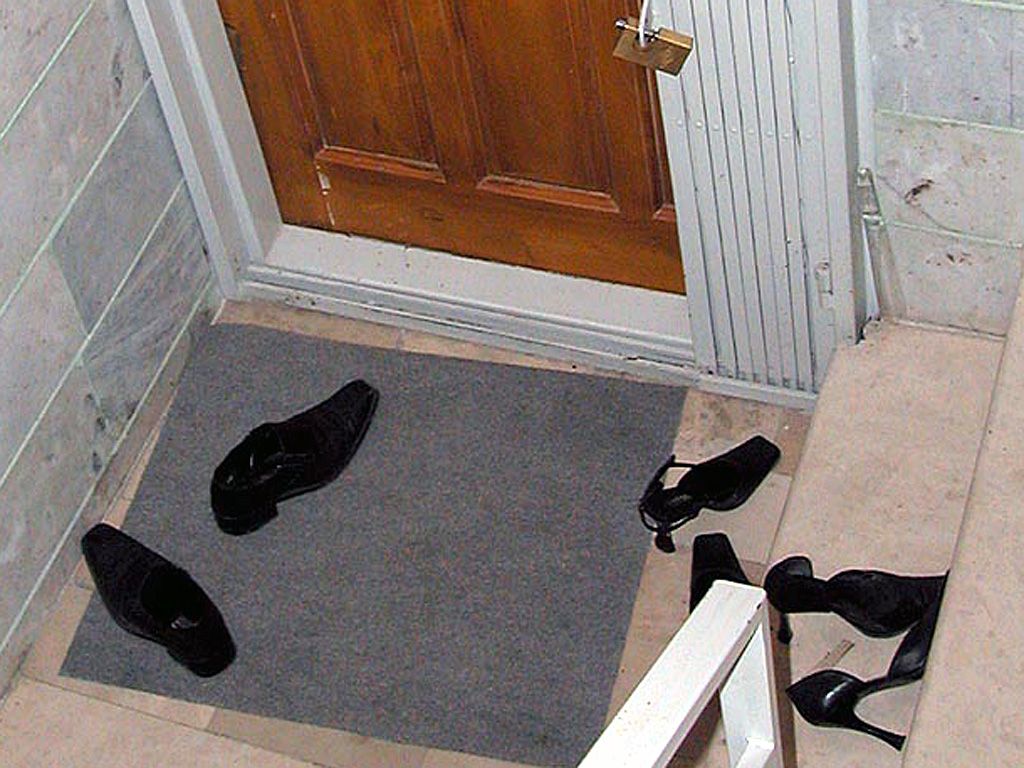 I Want to Make Life better for Everybody 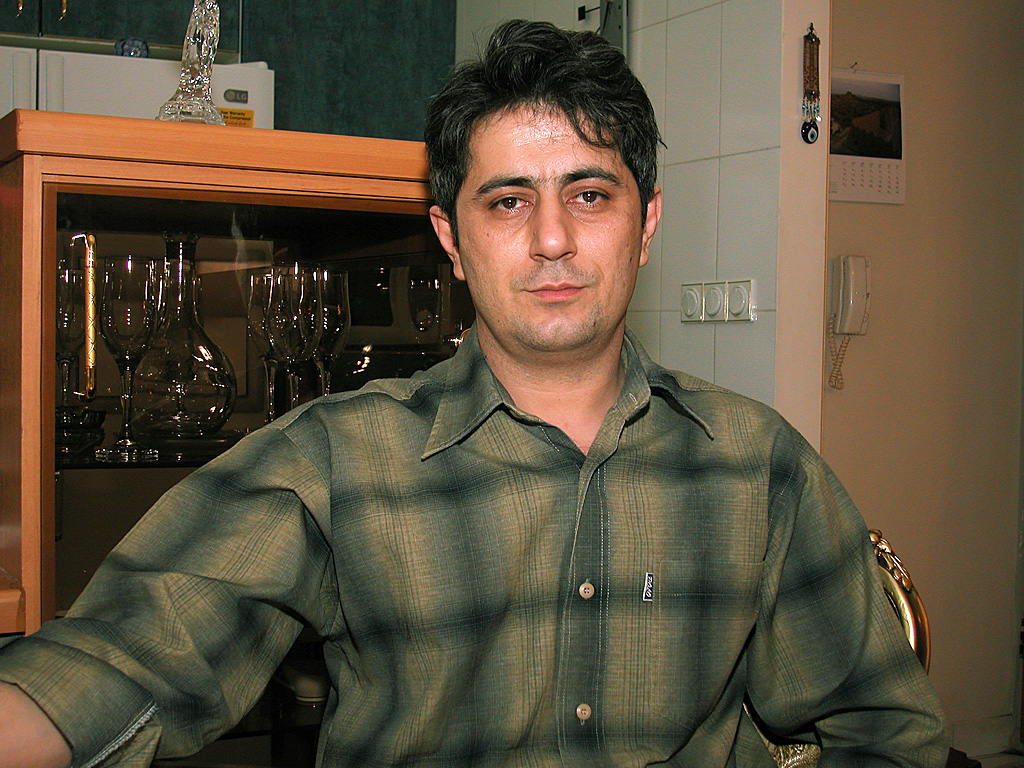 Massoud has a university degree in industrial management and engineering. He married six months ago, and he lives with his wife in a large, new apartment in northern Teheran. Our conversation took place in their home.

I started my new business a few months ago, and our main activity is import of refrigeration goods in Iran. Our customers are manufacturers and retail businesses in Iran, and this seems to be a very attractive market.

We mainly prepare documents for import and get permissions from the Ministry of Commerce.

I usually wake up at eight o'clock a.m., I arrive at my office around ten and work till six or seven p.m. But money doesn't know what time it is, and working with money you have to be ready to talk about business at all times. We eat lunch at the office, and we drink a lot of tea, because the cells in our brain work on tea.

In the evening I talk with my wife and go to a market, park, theatre or cinema. This is important to me, but my wife prefers to be with the family. I find it important to have interaction with other people to know their pains and ideals.

I have changed jobs

When I was young, I was involved in political activities, but then this was restricted. I had socialist ideas, and I have read books by Marx, Hegel and other leftist thinkers. I have also read religious books like the Koran and the Bible. I'm not a religious person, but I like to participate in religious discussions on the Internet. Actually my main interests are philosophy and literature, but in Iran you can't chose your own course of life; it depends on the conditions. And people have to follow the decisions of the regime, as there is no room for protest.

I was born in 1964, and my father had a mission to Saudi Arabia for the Foreign Ministry. We came back to Iran, when I was four and moved to the house, where my mother now lives. It is a moderate but not bad home. I went to school at seven, and I got my diploma when I was eighteen. I was accepted to study architecture at the university but they rejected me for political reasons. So I went to do military service in the war between Iran and Iraq, this was a bad time, Iranian people lived in a poor situation, and many were killed over a period of eight years.

After the army, I worked for five or six years and went to university, when I was 26 to study industrial management and engineering. I got my bachelor degree in 1995 and my masters degree in 1998. I worked while studying, and I have changed job four or five times. I have been working in a contractor company, in an interior decoration company established by a circle of friends, in an Iranian railway research centre, in an automotive consultant company and as a as a manager in two of the free zones, where you don't pay duties. After that I married and started my new business with my brothers in law.

We have always known each other

My wife and I have known each other since childhood. We liked and knew each other and decided to get married. Because her father is dead, I talked to her oldest brother about it, and he accepted. Then our mothers had some conversations, and they accepted as well. We married six months ago.

Before the wedding the husband and wife to be sign an agreement under the supervision of a cleric. Then the actual wedding takes places first as a religious ceremony and then as a party for the families. After the wedding the female members of the bride's family bring things for the household to the newly wed. In this country marriage is not only a concern of two individuals but also of two families. As you have seen, we have a nice video of our wedding, but the wedding ceremonies vary in different regions of Iran.

Business is not a goal but a tool

In the private sector you have to depend on yourself, your talents, your money, your ability to make contacts and so on. But to me business is not a goal in itself; it is a tool to make people have healthy and wealthy lives. I would like to build a library, a school or something else that can give people better lives. - I want to make life better for everybody not just for me.

One of my ideas for business is to launch a comprehensive site like Yahoo that matches Iranian needs and conditions. One of the primary activities should be a good search engine on the Internet in Persian, but I have problems with the competition in this market. Moving to Canada or Australia has also been part of my dreams, they are favourable countries for immigration and business, and they have a nice climate.

The world is getting smaller, because of the Internet you can make friends and do business with people in other countries; for instance I have connections in India and some other countries. Likewise my relation with you will not end with your trip to Iran from now on I have good friends in Denmark. You can also learn about the world on television, but when you watch CNN or BBC-World News it is not interactive like the Internet.

Sooner or later Iran will have to come to terms with globalization there is no alternative to that, but when it will happen depends on the politicians. The question is not whether we should have a direct connection with the United States or not, but who will start the conversation.

Iranians are spread all over the world and do well in the countries they live in, and this shows that our culture is very compatible with other cultures. Iran definitely has the potential of giving its people good lives, but economic and political reasons may prevent this from happening.