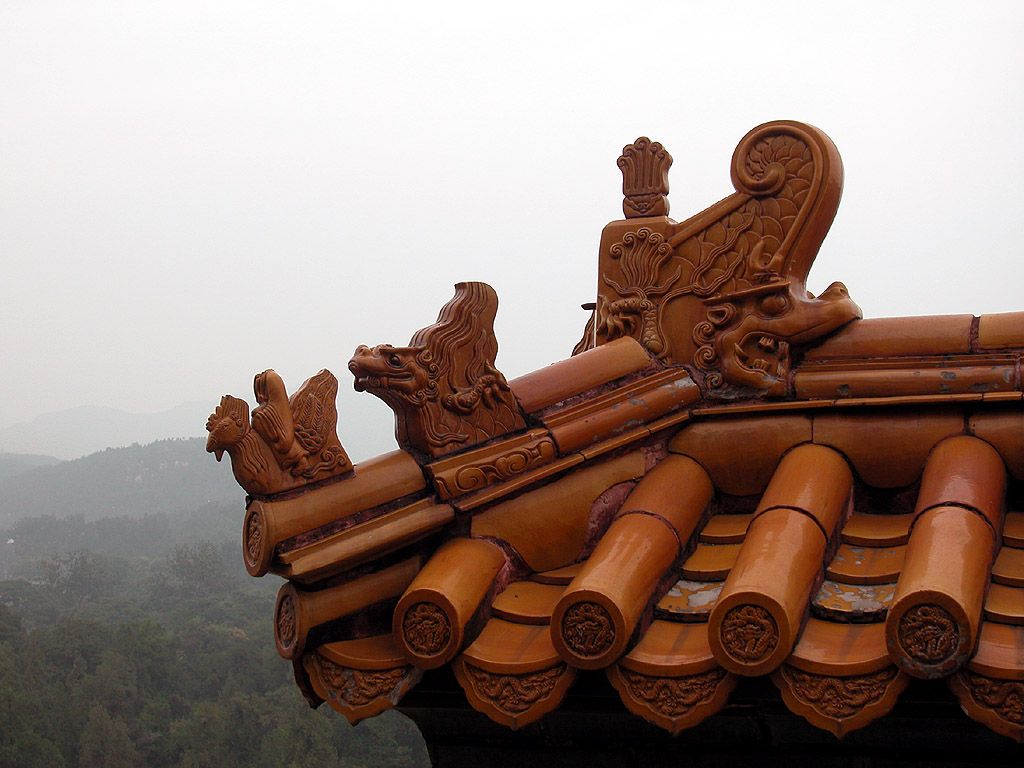 One Day I may have Success 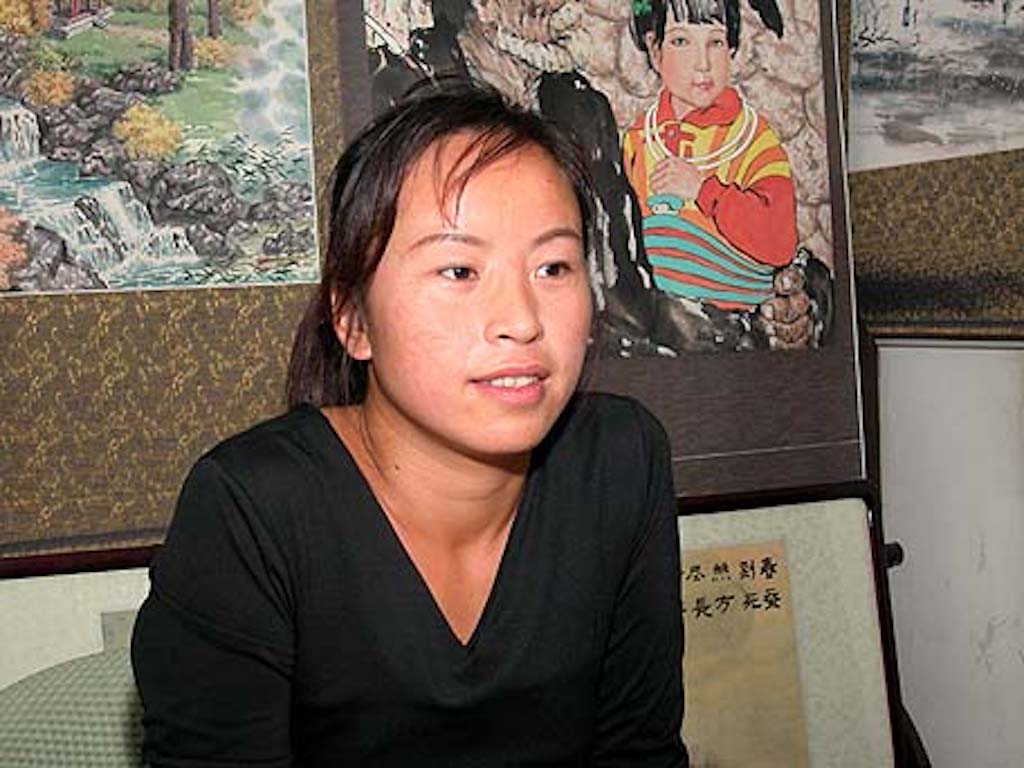 Li Fang is a student of art, tourism guidance and business in Beijing. We talked in the studio where she works and sells her paintings in Beijing's modern business district. If Fang lacks a word in English, she looks it up in her electronic dictionary.

I get up at eight o'clock to paint and to study English. I only go to lessons at the university three or four hours a week. Around four in the afternoon I study and work in our art gallery. We sell paintings in traditional Chinese and in European style. I show our gallery to tourists and explain Chinese art to them. Everything has a symbolic meaning in traditional Chinese art; for instance a mountain means "man" while a river means "woman". We also present art to Chinese people on the Internet, and they come here to buy it. We have another big gallery near Tianamén Square.

In the night I often paint, it takes time to paint, and you must have a peaceful heart. I work together with other artists, and we learn from each other. I live with four girls in a single room. I have a boyfriend who comes from a different province, so we met in Beijing. He works as an artist and sells his works to Chinese people from his own gallery. We are both very busy and only meet once or twice a month.

I pay for my studies by selling art. I am only 26, and I have to study more. It is a difficult life to be an artist, I need to study hard now; one day I may have success, and do very well.

Neither toys nor time to play

I was born in a small town near Beijing in the Hei Bei province. My mother is a tiger, she is 55, and my father is a dragon, he is 52 now. My parents were poor farmers, and the first thing I remember is doing fieldwork with my mother. We grew corn, wheat, peanuts and vegetables. We could harvest two times a year in the same field. My father worked very slowly, but my mother worked very quickly, and she was the one who told us, what to do. I started washing clothes and things like that, when I was five years old. I had neither toys nor time to play.

I have a younger sister and a younger brother, at that time a family could have more than one child. My sister is married, and she has two children now, she is a farmer like our parents. My brother studies computer technology. My mother studied only three years, but she is good at reading, writing and making clothes. She makes clothes for the whole village, not to earn money but out of friendship. She liked studying, but in her time it was not common for girls to do so. She told us that if we wanted to study it was fine, she inspired us.

At the time of the Spring Festival girls wanted to have new clothes and flowers to put in their hair, and boys wanted to have new clothes and fireworks. We had very good food - dumplings, meat, rice and noodles. The family was together and did special things every day. The men had parties and visited the tombs of our ancestors. We also visited our grandparents and had a party with them. The children went to other houses and got a little money to buy food or books. One of the days we had to stay at home, because if you went out, it might bring poverty to another family. The festival lasted fifteen days and on the last day, there were traditional plays like an opera in the streets. It is the most important festival of the year, and it is different everywhere.

The Chinese Lunar New Year was also a great event; at that time we watched plays and went out to visit our family. I still go back to see my family at New Year, last year it was February 20th. There were other festivals, but these are the most important ones.

When I was seven years old my mother was ill, and my father couldn't take care of use. I was sent to my grandparents, and my brother and sister were sent to other families for one year. My grandfather didn't like girls, and once, when I wanted some water to drink, he said "no". When we came back, my brother had learnt to walk; he stayed with a very good family. Now my mother is OK, she was cured by acupuncture.

I started in primary School when I was six years old, now a days children start school earlier. After six years I went to middle school and majored in art after three years. High school also took three years; I majored in western art. In high school we were taught to speak Mandarin, but until then we spoke our local dialect.

I went to university in Shi Jia Zhang, which is the capital of the province, where I was born. It was 80 kilometres from my home, and I could only visit my family in the holidays. I studied art and teaching, and after university I went to another town to teach. If I had gone to my hometown I would have to teach back in the mountains, as my family were farmers, and didn't have connections that could help me.

My salary as a young teacher was 300 yuán a month, I lived in the school together with two other girls, who also came from different towns, but they had boyfriends in the town. It was difficult for me to be alone, but I worked there for two years.

My parents paid for me until I began to study at the university, then I started paying for myself by selling art. I first came to Beijing, when I was twenty years old, because an art dealer invited me. The first few months he sold a lot of my paintings and I made good money, but then business slowed down, and I made a shop in the market together with my friend. I also realised that I wanted to study art at a University in Beijing.

My parents are Buddhists and so am I, but I don't go to the Temple, I believe in something, but my religion is inside myself. More and more people in China become religious now.

It is difficult for women in China to be artists, so I study to become a tourist guide, and I also study international business. I would like to have a business some day, but I don't know what type. In 2008 the Olympic Games will be held in Beijing for the first time, this is a very good chance for the Chinese to earn money. If I have a business, I may want to paint again, when I get to be old.

Some day I want to marry my boyfriend and have a baby. We found each other, and my parents accept him, they have met him once. Chinese parents don't find spouses for their children, but some young couples have to get an OK from their parents. Traditionally there are also some ladies, who will go to the parents and tell them about partners that may be suitable for their boys or girls, they hope to receive something in return for that.

The government is very good now, everything is free, most people have food, and we can do things ourselves. Today everybody in my hometown has big machines for their farms, and many of them want to have a small business. Some people are still poor, but China is changing quickly and things get better.